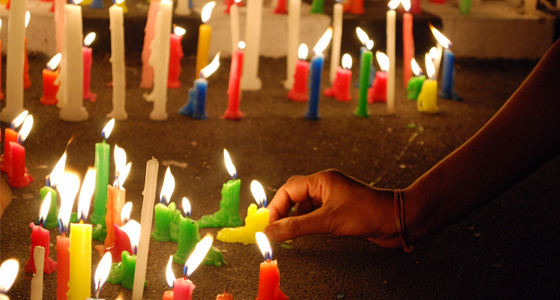 The Transgender Day of Remembrance is observed in late November in recognition of the 1998 murder of Rita Hester. Rita was a highly visible member of the transgender* community in her native Boston, where she worked locally on education around transgender issues. On Saturday, Nov 28, Rita was stabbed 20 times in her apartment. A neighbor called the police, and Rita was rushed to the hospital. She passed away from cardiac arrest only moments after being admitted. Sixteen years later, police have still not found Rita’s murderer (or murderers).

In 1999, one year after Rita’s murder, advocate and writer Gwendolyn Ann Smith coordinated a vigil in Rita’s honor. The vigil commemorated not only Rita, but all who were tragically lost to anti-transgender violence.” (Source)

Transgender Day of Remembrance Events in the Okanagan

Egale’s Every Class in Every School report indicated clearly that trans* students experienced high levels of unsafety and harassment in classrooms and hallways:

Experiences in elementary and secondary schools reveal only a fraction of the challenges facing many trans people in Canada.  Access to housing, employment, education and appropriate medical care are but a few of the major areas in which trans people are much more likely to face both individual acts of discrimination, as well as systemic exclusion and invisibility. (From http://egale.ca/all/trans-day-of-remembrance-3/)

In this article transgender was abbreviated to trans* to include transgender, transsexual, and trans-identified.