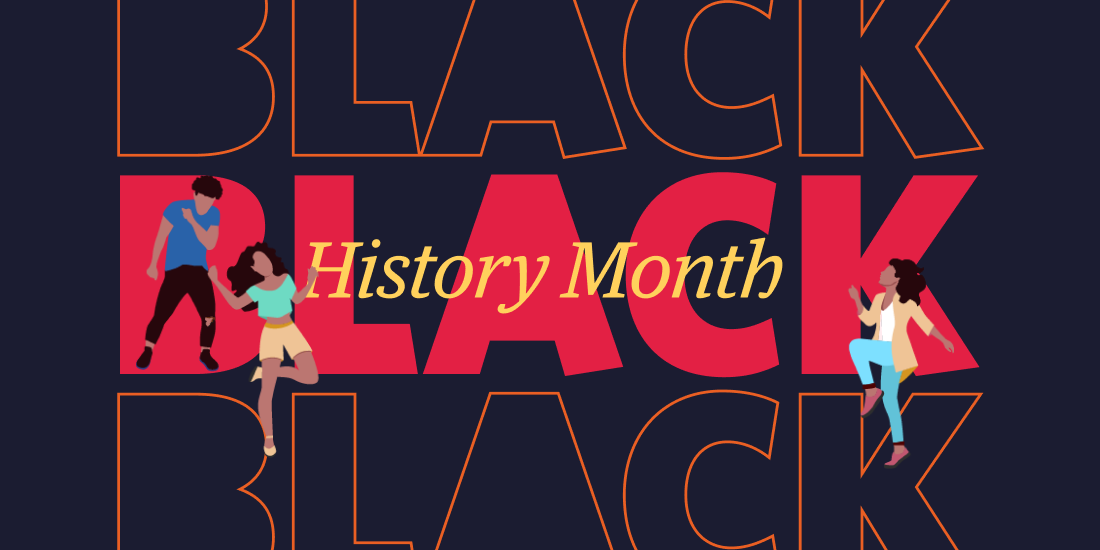 February is Black History Month. As UBC President Santa Ono oberves, “while we should celebrate Black history and excellence every day, this is an opportunity for a focused, intentional, and elevated reflection and recognition of Black history and achievement – and the many contributions of Black people across Canada including Black British Columbians, and Black students, faculty and staff at UBC.”

People of African and Caribbean descent have been a part of shaping Canada’s heritage and identity since the arrival of Mathieu Da Costa, a navigator and interpreter, whose presence in Canada dates back to the early 1600s. Few Canadians are aware of the fact that African people were once enslaved in the territory that is now Canada, or of how those who fought enslavement helped to lay the foundation of Canada’s diverse society.

In December 1995, the House of Commons officially recognized February as Black History Month in Canada following a motion introduced by the first Black Canadian woman elected to Parliament, the Honourable Jean Augustine.

Black History Month is a time to learn more about these Canadian stories and the many other important contributions of Black Canadians to the settlement, growth and development of Canada, and about the diversity of Black communities in Canada and their importance to the history of this country.